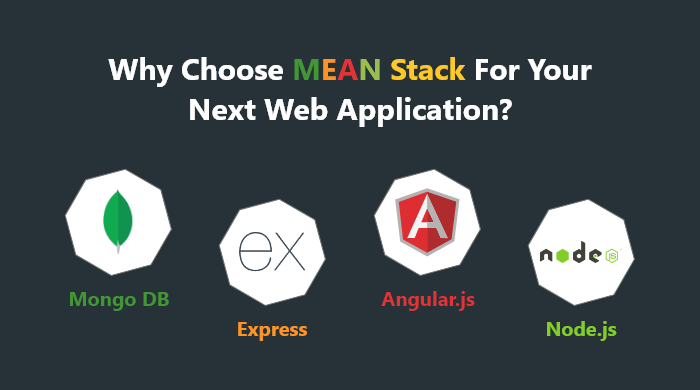 MEAN Development: Why to Choose MEAN Stack Development for Your Next Project

MEAN Development: Choosing MEAN Stack Development for Your Next Project

It's no surprise that the digital era has already begun and that application development has become a crucial component of it. You will need a software stack that is both standardised and consistent no matter what kind of app you make. Developers require a cutting-edge toolkit that can simplify resources and optimise development time in order to build a strong backend.

Fortunately, the wide variety of software stacks has made this process much simpler. Numerous options are available to developers, including Ruby on Rails, LAMP, Django, and many others. Additionally, it is now possible to develop Web and App  more rapidly and efficiently by judiciously combining different technologies.

In this post, we'll explore the MEAN stack as a superb example of such a strategy. What the MEAN stack is, why it's important to learn it, its advantages and disadvantages, and use cases.

What Are the MEAN Stack and MEAN Development?

MongoDB, Express.js, Angular.js, and Node.js make up the MEAN stack, a grouping of four user-friendly full-stack JavaScript frameworks. Building dynamic, quick, and reliable cloud-ready apps and webpages often uses these frameworks. Free and open-source software enables the rapid development of prototypes for a variety of purposes. In most cases, it’s web-based applications.

What is the MEAN stack meaning? Basically, it’s an abbreviation of four different components it employs:

It's important to note that there are several versions of the MEAN stack, including MERN (which substitutes React.js for Angular.js) and MEVN (which uses Vue.js). However, one of the most popular technology concepts for building web and app full-stack solutions today..

One of the best aspects of the MEAN stack that contributed to its success is its language: JavaScript, which is used in every line of code for the application. Apart from the convenience, that’s an excellent deal for making web and app full stack development more efficient and modern.

Core Components of the MEAN Stack

MongoDB is an open-source, NoSQL database designed for cloud applications. In other words, that’s a JavaScript-based storehouse for the application’s data, which is highly scalable and excels at overall management of massive amounts of data.

The Node.js web application framework Express is the second crucial element in MEAN development. It manages crucial communications between the front end and the database, guaranteeing an efficient data flow to the user. To improve the development process, Express also avoids app cluttering and has excellent error handling and templating capabilities.

AngularJS, developed by Google, is the JavaScript frontend framework that is comparable in popularity to Express so far, with use by around 23% of respondents worldwide. For the development of frontend JavaScript web apps, it is typically used by default.

An open-source framework called Node.js processes numerous connections simultaneously by using asynchronous events. Because of its rapid data serving and on-demand scalability, it is regarded as the ideal framework for creating cloud-based apps.

In order to link with AngularJS and support data serving, which is crucial for cloud solutions, Node.js also serves as the so-called "backbone" for ExpressJS. Node.js can support up to a million simultaneous connections, which is more than competing single-thread frameworks can.

Typically, MongoDB is an ideal choice for small to mid-sized development projects and is not recommended for large-scale applications. The reason for that is the structure specifics of JavaScript programming language, which wasn’t initially designed to build backend servers. This might result in high concurrency and performance problems at scale

With its vast experience, Spectrum Future Technology has worked with hundreds of organizations across the globe to assist them in developing the web and app projects. Contact us right now to hire your best MEAN development team and deploy your website or mobile application as soon as possible. Don't miss this opportunity!

Need a skilled group of developers? 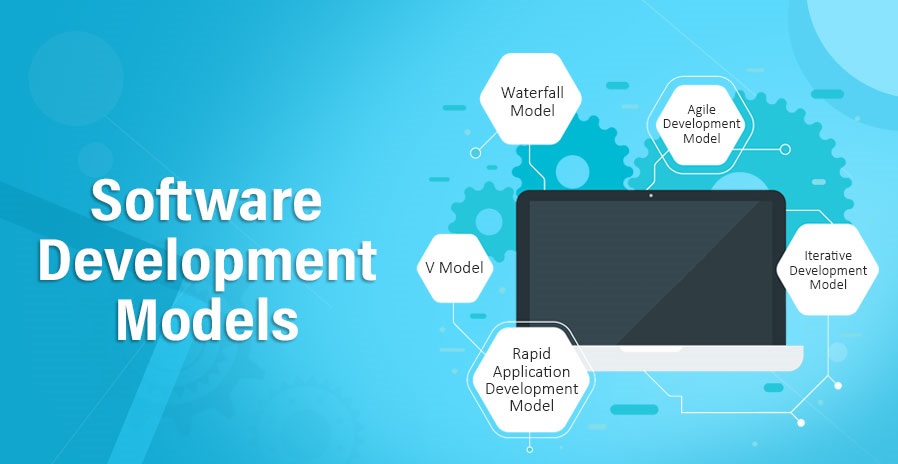 Our team consists of experienced Software professionals who are passionate about the technologies they work with.